Some Pets Left Behind Are Very Wealthy 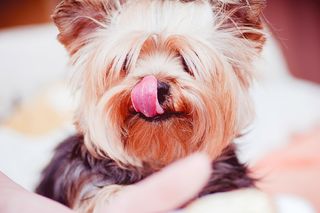 It has become common in recent years for pets to be included in an estate plan as people focus on distributing their wealth to care for pets as well as human relatives. While generally only sufficient money has been left to care for pets in a modest lifestyle, some have inherited large amounts of money.

Recently, Time published a list of some of these wealthy pets in "The 10 Richest Pets of All Time."

Of course, you do not need to leave a pet anywhere near the above amounts to make sure they are taken care of after you pass away.

An estate planning attorney can guide you in caring for your pets as well as your relatives.