« Ohio Will and Trust Lawyer: Should My Will Have Co-Executors? | Main | Ohio Special Needs Lawyer: Will Receiving an Inheritance Cause Me to Lose My Government Benefits? »

Ohio Estate Planning Attorney: What’s the Difference Between an Executor and a Power of Attorney? 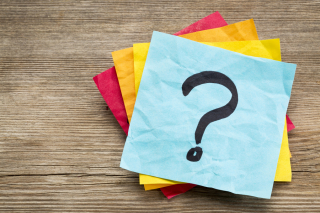 The Executor of an estate is named in the Last Will and Testament and has control over all the assets held in the estate. However, unlike the Power of Attorney, the Executor must be appointed by the Probate Court after a period where any challenges to the appointment, if any, are made. Just as the Power of Attorney does not have the ability to act when the Principal is deceased, the Executor cannot act while they are still alive.

If you have any questions regarding the roles of a Power of Attorney and an Executor of an Estate, or if you’re starting to think about making an estate plan, please contact us at 1-877-653-3450 to set up a complimentary initial consultation.