There Is Still Plenty of Life in the Social Security System 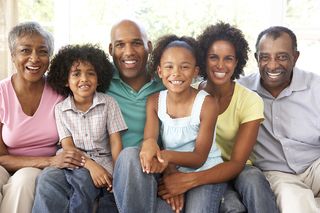 The key to Social Security is to have enough people employed to pay the taxes for pension benefits but the U.S. has an aging population and it is forecast that obligations will outpace taxes.

Currently, Social Security has another source of revenue.

In years when taxes exceed benefits the extra money is invested in Treasury securities and earns interest. For now the total revenue from taxes and interest is still greater than the amount paid out in benefits.

That is expected to continue for another few years.

In fact, the situation does not become too problematic until 2034 based on current projections, which gives ample time to fix the system. Even if the system is not fixed by 2034, that does not mean that Social Security would disappear entirely in that year. At that time revenue would still cover approximately 79% of projected benefits.

There is still plenty of time to fix Social Security despite the fact that the two major political parties disagree on how to fix the system.