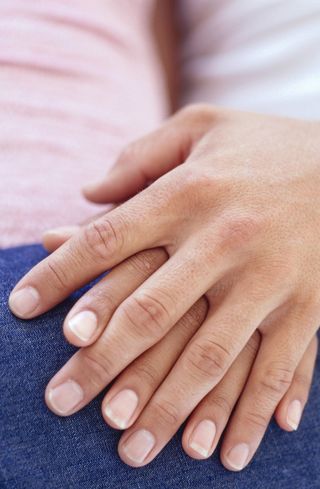 Guardian systems across the country are increasingly overwhelmed by charges of abuse and financial fraud, described by an in-depth report by The Wall Street Journal's, "Abuses Plague Guardianship Systems Across the Country." The stories of elderly people with substantial assets who are being fleeced by those appointed by courts to protect them are infuriating. The system seems to only serve those who are profiting from it, at a tremendous cost to the victims.

"These laws which were designed to protect the vulnerable are being used against them to exploit them," Dr. Sam Sugar is quoted as saying. Sugar is the founder of Americans Against Abusive Probate Guardianship, an advocacy group.

Because guardianship systems vary by state and county and record-keeping systems are inconsistent, exact national data is unavailable. Nevertheless, the report notes that the roughly 1.5 million adult guardianships in the U.S. deal with about $273 billion in assets.

These issues are getting more urgent as aging baby boomers will cause the population of seniors to just about double by 2050, according to Census estimates. For example, in New Jersey, the number of adult guardianships added annually increased 21% from 2009 to 2014, to 2,689 cases.

Guardians who have proper judicial oversight generally do a good job protecting elderly people from exploitation by acquaintances and others. But the worst cases are those where there is no guardian.

The expenses that are part of a guardianship—including legal representation for both guardians and wards—typically get paid from the ward's assets. Some jurisdictions have a public guardian's office that handles cases for indigent clients. But this financial arrangement, critics say, encourages lawyers and guardians to perpetuate guardianships indefinitely.

Talk with an experienced elder law attorney about guardianships and make sure that your loved one is being cared for in the best possible way.